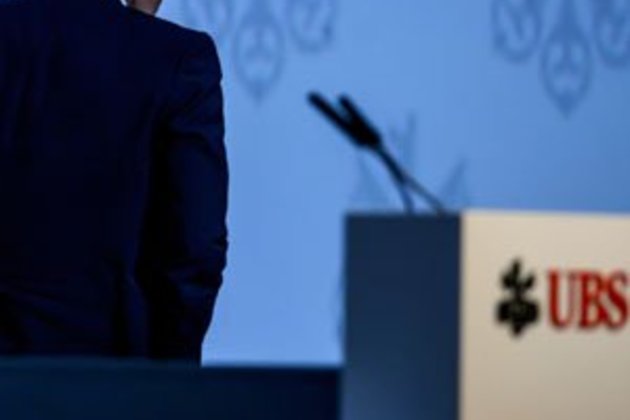 PMorgan Chase & Co. and UBS Group AG are among five banks being sued over allegations of foreign-exchange rigging in a class-action lawsuit seeking more than Pound 1bn ($1.2bn or just over R17bn).

Barclays, Citigroup and Royal Bank of Scotland Group are also among the targets of the United Kingdom suit that will say pension funds, asset managers, hedge funds and corporations lost out because of market manipulation between 2007 and 2013 and should be compensated.

The lawsuit centers on collusion on foreign-exchange trading strategies, for which the European Commission fined Barclays, RBS, Citigroup, JPMorgan and Mitsubishi UFJ Financial Group, a total of €1.07bn in May. UBS escaped a fine because it was the first to tell regulators about the collusion.

JPMorgan and UBS declined to comment. The other banks didn't immediately reply to calls or emails seeking comment.

Traders ran two cartels on online chatrooms, the European regulator said. Many of them knew each other, calling one chatroom "Essex Express n' the Jimmy" because all of the traders but one met on a commuter train from Essex to London. Other names for rooms were the "Three Way Banana Split" and "Semi Grumpy Old Men."

It's the latest development in a case that's already triggered regulatory probes around the world, and billions of dollars in fines as well as $2.3bn (R32.69) in settlements in the United States last year.

"The message is really clear - we want markets to work fairly," said Michael O'Higgins, a pension fund chair who's spearheading the UK suit. "People involved in markets will argue the case for free markets. They've got to make sure they're fair as well as free."

The case will be filed in the Competition Appeal Tribunal in London by Scott+Scott Europe, whose US arm Scott+Scott Attorneys at Law led the class action that ended with $2.3bn in settlements.

O'Higgins, who chairs the Local Pensions Partnership, a UK public sector pension fund, and the Channel Islands Competition & Regulatory Authorities, said that on a conservative estimate the banks may have to pay out Pound 1bn (R17.5bn) if he wins.

The lawsuit could take three to five years, he said, and thousands of institutional investors could be in line for payouts if it succeeds.

It's one of the first cases to be brought under 2015 UK legislation that paves the way for US-style collective actions. The Consumer Rights Act rules mean any UK based investors who lost out will automatically become part of the claim. Investors based outside of the UK - except those in the US, Canada and Australia - can opt in.