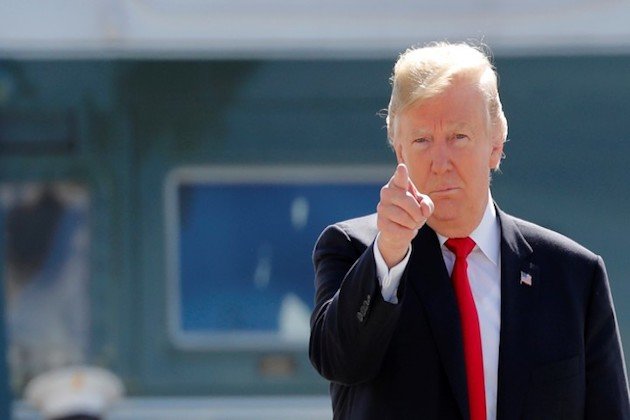 NEW YORK, New York - U.S, stocks extended their losses on Friday, a day after President Donald Trump precipitated a major sell-off by announcing new tariffs on $300 billion worth of goods sold by China.

The abrupt and aggressive move by the president caught markets by surprise. The U.S. losses have led to a global sell-off.

"The irony is that these trade policies are creating an environment for the Fed to lend itself to further rate cuts," Matthew Keator, managing partner at the Keator Group in Lenox, Massachusetts told Reuters. "But Trump is tweeting about hawkish trade policies and the market is going down because of it."

China's ambassador to the UN Zhang Jun said Beijing would take "necessary countermeasures" for Trump's move, describing it as "an irrational, irresponsible act."

"China's position is very clear that if U.S. wishes to talk, then we will talk, if they want to fight, then we will fight," Zhang said Friday.

The volatility on equity markets has resulted in safe-haven currencies, the Japanese yen and Swiss franc, to rise sharply. 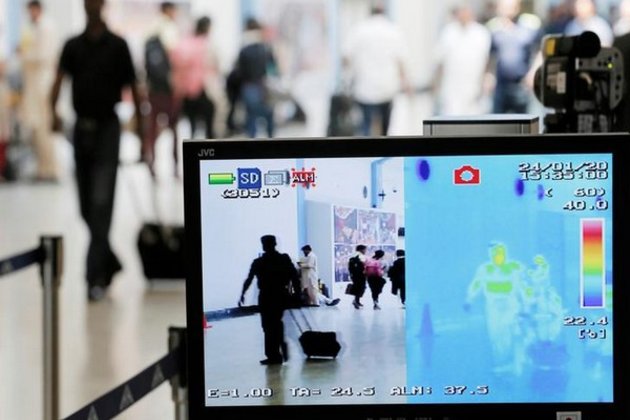 Berlin [Germany], Jan 28 (ANI): The first case of coronavirus was confirmed in Germany's southern state of Bavaria on Monday, ... 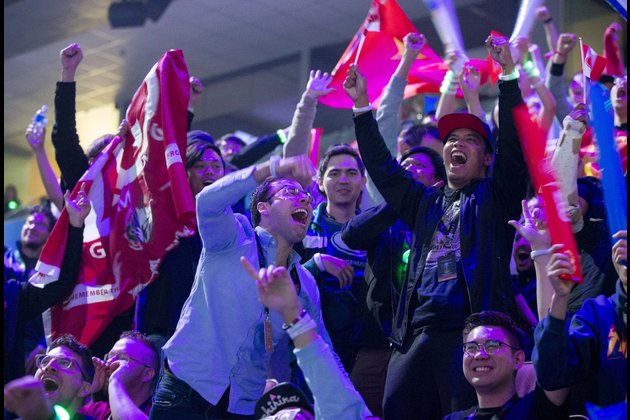 HellRaisers Esports announced Monday that it is replacing three members of its five-man Dota 2 roster, and immediately put its ...