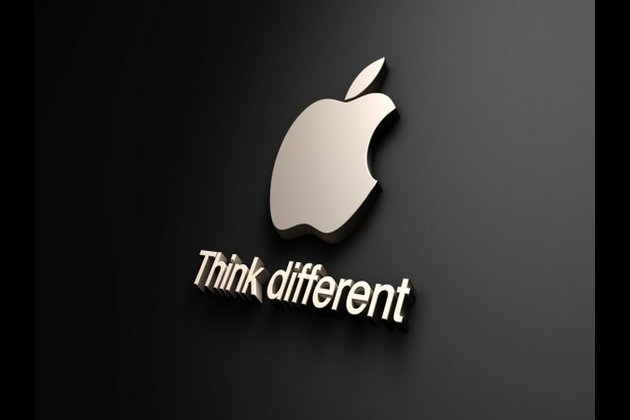 California [USA], Aug 14 (ANI): iPhone users may finally be able to instruct Siri to play their favorite songs from Spotify, according to recent business development between Apple and the music streaming service.

Apple and Spotify are in talks to finalise a plan that will allow iPhone users tell Siri to play songs, playlists, albums with voice commands, according to people familiar with the discussions, The Information reports.

In March, Spotify had filed a complaint with European competition authorities against Apple for blocking it from working with Siri. It also argues that other Apple policies create an unfair advantage for its competing Apple Music service. (ANI)

Heads of state and government from dozens of countries arrived in Jerusalem to mark the 75th anniversary of the liberation ...

LINGAYEN, Pangasinan, Jan. 24 (PIA) - As China is grappling to contain an outbreak of coronavirus, in the Philippipines, the ...