PM Modi leaves for France as part of three-nation visit 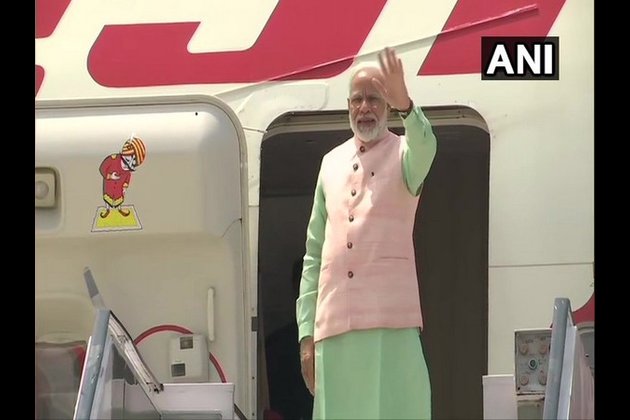 New Delhi [India], Aug 22 (ANI): Prime Minister Narendra Modi on Thursday emplaned for Paris for the first leg of his three-nation visit to France, the UAE and Bahrain from August 22 to 26.

"PM @narendramodi emplanes for Paris. Over the next few days, he will attend important bilateral and multilateral programmes in France, UAE and Bahrain," tweeted PMO India.

The prime minister will arrive in France on Thursday evening and will straightaway head to talks with French President Emmanuel Macron, who will also host a special dinner for Modi at the Chateau de Chantilly, a 19th-century site located in Oise, 60 km from Paris.

During his visit to France, the prime minister is also scheduled to address the Indian community in Paris and also inaugurate the Memorial for the Indian victims of the Air India crashes at Nid D'Aigle.

"My visit to France reflects the strong strategic partnership, which our two countries deeply value, and share. On 22-23 August 2019, I would have bilateral meetings in France, including a summit interaction with President Emmanuel Macron and a meeting with Prime Minister Philippe," said Modi in a statement before departure.

"India and France have excellent bilateral ties, which are reinforced by a shared vision to cooperate for further enhancing peace and prosperity for our two countries and the world at large. Our strong strategic and economic partnership is complemented by a shared perspective on major global concerns such as terrorism, climate change, etc," he added.

Informed sources have told ANI that significant talks on climate change, financing, and collaboration for green technologies, specific roadmap and open partnership in new areas like digital and cyberspace, and skill development will be the key thrust of the visit and agreements in this regard will be inked.

Agreements on collaboration in science and technology are also expected. However, no agreement on defence cooperation is on the cards. Discussion on future roadmap vis-a-vis defence collaboration is expected, sources said.

On August 23, the prime minister will leave for a bilateral visit to UAE for the second leg of his visit. He will hold a bilateral meeting with Crown Prince of Abu Dhabi, Sheikh Mohammed bin Zayed Al Nahyan.

"During the visit to the United Arab Emirates on 23-24 August, I look forward to discuss with His Highness the Crown Prince of Abu Dhabi, Sheikh Mohammed bin Zayed Al Nahyan, the entire gamut of bilateral relations and regional and international issues of mutual interest," he saidIn UAE, he will be conferred with the highest civilian decoration 'Order of Zayed' and will also launch the RuPay card.

On August 24, Modi will visit the Kingdom of Bahrain, where he will meet Prime Minister Prince Shaikh Khalifa bin Salman Al Khalifa. He will also call upon King of Bahrain Shaikh Hamad bin Isa Al Khalifa and other leaders.

The prime minister will again be in France on 25-26 August to participate in the G-7 Summit meetings as Biarritz Partner at the invitation of President Macron in the Sessions on Environment, Climate, Oceans and on Digital Transformation. (ANI)

European Union pays countries to keep migrants away from Europe 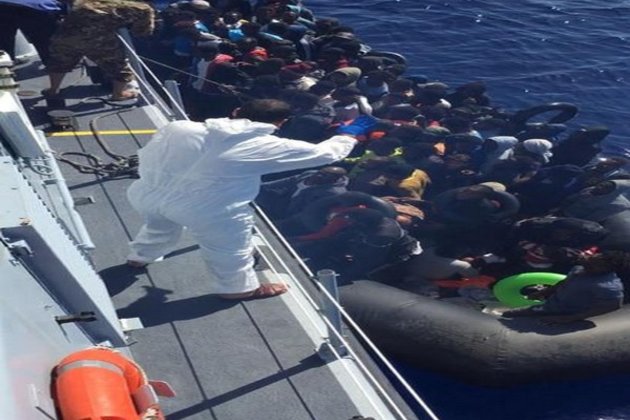 Brussels [Belgium], Jan 28 (ANI): The European Union (EU) has been paying other countries to keep migrants away from Europe, ... 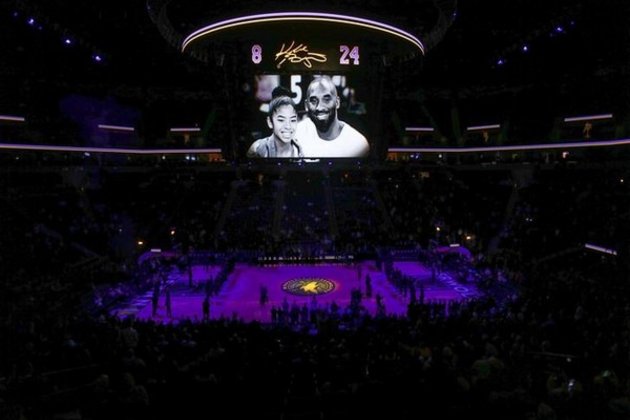