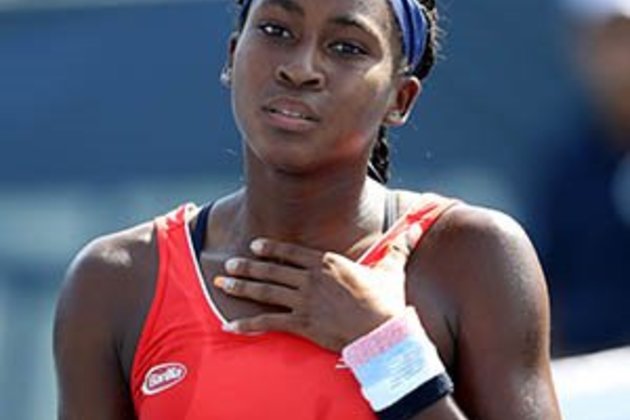 Linz - American teenager Coco Gauff reached her maiden WTA quarter-final on Wednesday, assuring herself of a place in the world top 100 for the first time.

Gauff, currently ranked at 110, was 4-6, 6-4, 2-0 ahead when Ukrainian opponent Kateryna Kozlova retired from their Linz second round clash with a left leg injury.

At 15 years and 214 days, she is the youngest player to reach the last-eight at a WTA event since January 2005 when Sesil Karatancheva made the quarter-finals at the Gold Coast, aged 15 years and 153 days.

"I know her, oh wow," Gauff told wtatennis.com. "It's a good accomplishment, and hopefully I can continue to push that to the semi-finals.

"I guess that I'm used to being the youngest to do a lot of things, and I hope that I can continue to do that and enjoy my youth years, because as everyone tells me, it doesn't last long."

Gauff, who electrified Wimbledon by coming through qualifying on her way to the last-16 and then made the third round at the US Open, only secured a place in the main draw in Austria as a 'lucky loser' when sixth seed Maria Sakkari withdrew.

She made the most of her late opportunity by beating Stefanie Voegele in the opening round on Tuesday.

Gauff was 685 in the world at the start of 2019 and admitted that making the top 100 by the end of the season was one of her major ambitions.

"It's been a goal of mine. In January of this year, I sent a message to my friend saying I wanted to finish Top 100, and at the time I was ranked, like, 800, so it was a far-fetched goal, but I'm glad that I was able to accomplish it," she said.

"My other goal was to get in the main draw of two Grand Slams, and that happened, so I'm glad that I accomplished everything that I wanted this year.

"A lot of my points came from the Slams and this tournament really pushed me inside, and it's crazy because I'm a lucky loser... And now that this has happened, I hope to get as high as possible.

"I don't really think too much about ranking, but you have to have some stepping stones to reach for."

Gauff will face either top seed Kiki Bertens of the Netherlands or Belgium's Alison Van Uytvanck for a place in the Linz semi-finals. 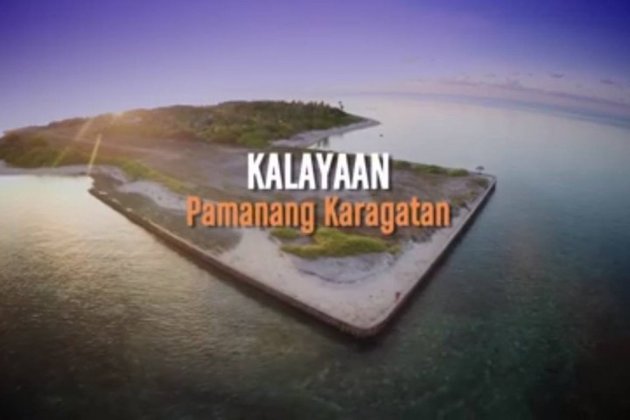 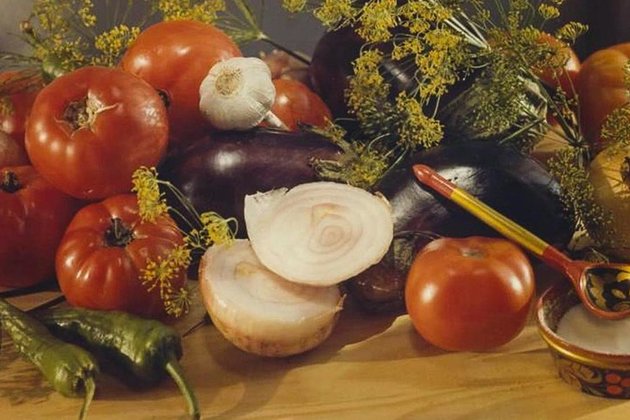 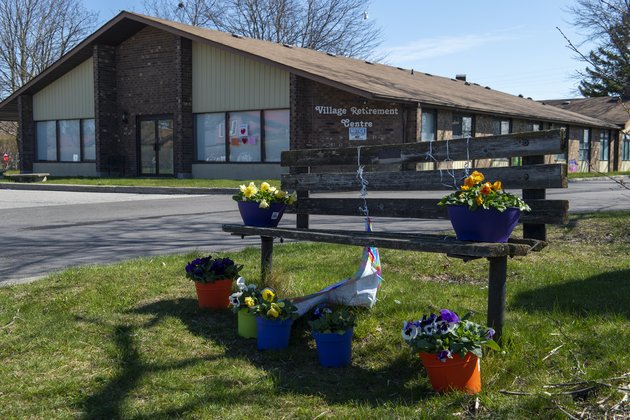 People living in long-term care facilities and seniors' residences have had their lives disproportionately affected by measures taken to stem ...

Humanitarian aid to continue after UNSC pact on access points

NEW YORK, New York - Sanity prevailed on Saturday as last minute efforts to stitch up a renewal of the ...

MIAMI, Florida - U.S. President Donald Trump went to Florida on Friday for a briefing on what he said has ...

GENEVA, Switzerland - Lebanon, faced with an economy in upheaval, mass protests, and the crippling effects of the coronavirus is ...

The British Armed Forces led their nation in saying farewell to the Forces' Sweetheart with a series of ceremonial tributes ...

SEOUL, South Korea - North Korea says the chances are low for another summit with the United States, after President ...

More than 100 nations have active force of military drones