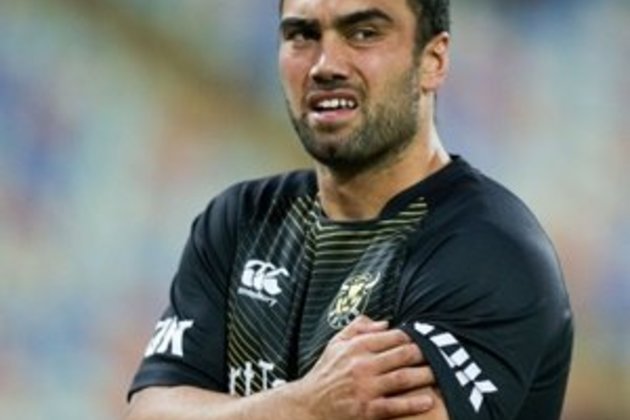 The French outfit, who lead the Top 14, are only in the competition for the second time and lost all six of their pool matches last season.

"It's going to be massive. They're going to want to come down here and give it their best," Ngatai told AFP.

"I guess we have a chance to put a foot forward to show how we can hold our own against a big team.

"We had a taste of it last year, we know what the standards are and we have to lift our standards each game."

The 25-14 defeat to Northampton last weekend was their second defeat in three games after having remained unbeaten for the opening seven rounds of the domestic campaign.

"It wasn't where our standards have been this season. We were disappointed in our own performance. At this level you can't give away as many penalties," Ngatai said.

Lining up outside the one-time All Black Ngatai could be Fiji winger Josua Tuisova who joined 'The Wolves' from Toulon for the new campaign.

The 2016 seven-a-side Olympic champion is an injury doubt due to an ankle problem but has scored once in two games following his arrival at the Matmut Stadium after being knocked out of the Rugby World Cup pool stages.

"He can turn nothing into something. You just give him the ball and he feeds off that. You can see his raw power and his ability to break the line," Ngatai said.

"The more ball we can give him, the more dangerous it is for the opposition to try and defend him. He pulls in two or three defenders which they have to worry about. He opens up more space for us," he added.

Elsewhere this weekend, title holder Saracens welcome the Ospreys in their first home fixture since they were handed a Pound 5 million fine and docked 35 points for breaching Premiership Rugby's salary cap rules.

On Sunday, South Africa's World Cup winning flyhalf Handre Pollard could make his Montpellier debut as they play Gloucester after he replaced the departed Aaron Cruden in the French club's squad for the competition.