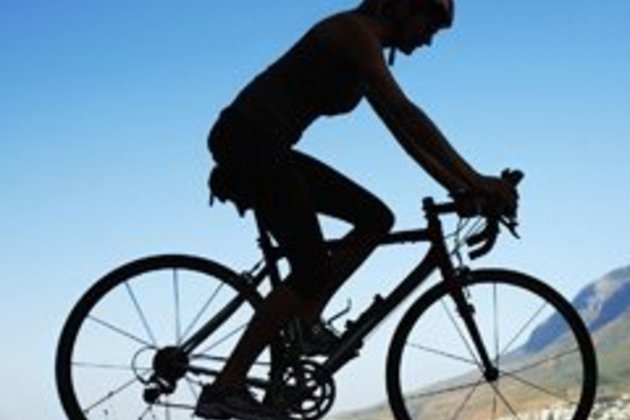 Paris - The Paris-Nice often sets the agenda for the cycling season and as the eight day tour embarks Sunday toward the sunny south it offers a ray of hope for a cycling season under a coronavirus cloud.

While four cycling teams are still in quarantine following the abandoned UAE Tour, Paris-Nice lost a bevvy of stars as four of the world's top teams Ineos, Jumbo, Movistar and Astana all pulled out.

But the race has conversely benefited by the cancelation of several races on Italy, recruiting last-minute star names and boosting its peloton by inviting some lesser teams.

French rider Thibaut Pinot said he had no worries.

"I didn't hesitate in coming and I sense no panic around me," said Pinot, who won a mountain stage on the Tour de France in 2019.

There are around 600 cases of COVID-19 in France with nine deaths so far, and the towns and villages along the 1,217km route may have mixed feelings between the economic boost and the fear of infection.

In Italy on Friday, authorities postponed the Tirreno-Adriatico stage race, the Tour of Sicily and the Milan-San Remo one day race. The Strade Bianche one-day race was cancelled earlier.

The Paris-Nice embarks with two stages on windswept open plains outside Paris. It also offers a 15km individual time-trial and hilly and mountain stages before reaching the 'sun' of the Mediterranean coast at Nice.

The defending champion Egan Bernal of Ineos and the Vuelta a Espana winner Primoz Roglic of Jumbo have both been withdrawn, while promising Slovenian Tadej Pogacar remains in enforced quarantine in the UAE.

Those who are riding include Arkea Samsic captain Nairo Quintana, who has won two early season stage races and gave Bernal a close run in 2019.

French climbers Romain Bardet and FDJ's Pinot will be major draws for the home fans and can be expected to at least put on a show. While Julian Alaphilippe, who lit up last year's Tour, will also be in the mix.

Pinot earmarked Quintana as the man to beat.

"If he gets through the first few stages alright he'll be the big favourite," said Pinot in reference to Quintana's slight frame being a disadvantage in the wind.

"This is going to be a tough Paris-Nice," Pinot said.

"And from what I saw in February, Quintana is the best of the bunch right now."

"People are saying I can win, let's wait until next Sunday at Nice. The key objective is to leave there with a smile on my face," Pinot said.

Sunday's final stage features four testing climbs, two of them category one affairs meaning the suspense should be maintained throughout the week.