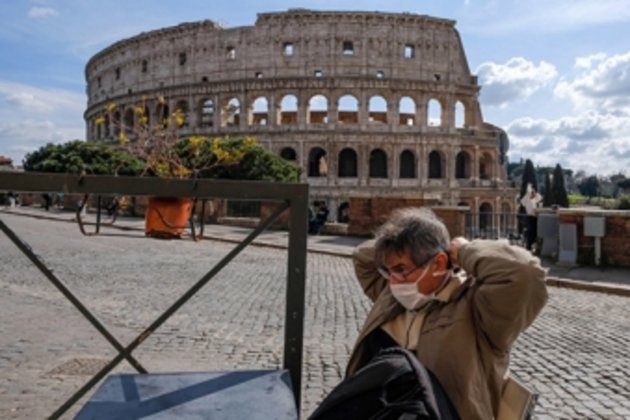 PanARMENIAN.Net - Italy hopes to reach the coronavirus peak in seven or 10 days, a top health official said Monday, March 30, according to euronews.

Authorities announced a daily death toll of 812 deaths in 24 hours, bringing the total to 11,500 fatalities.

But after nearly three weeks of a lockdown, there were some encouraging signs that the measures could be working.

The increase in new positive cases has never been lower, with an increase of 4%, half as much as four days ago (8.3%) and four times less than two weeks ago.

For the first time since the start of the pandemic in Italy, the number of people currently positive in Lombardy, the region most affected, has decreased (25,006 against 25,392 on Sunday).

Furthermore, the number of people considered healed across the country (1,590) has never been so high in a daily report.

'We can hope to reach the peak in seven or 10 days, then, reasonably, a decline in contagion,' Deputy Health Minister Pierpaolo Sileri said on Monday.

Officials said they could be witnessing a flattening of the curve but called for people to continue to respect the measures of the lockdown. 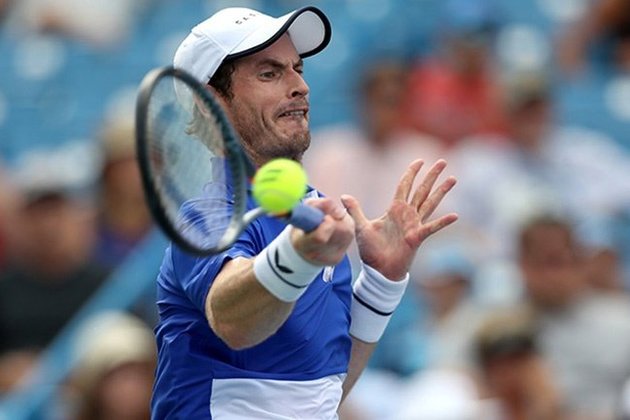 Tennis star Andy Murray has offered advice to recreational players on how to stay fit for the sport during lockdown.As ... 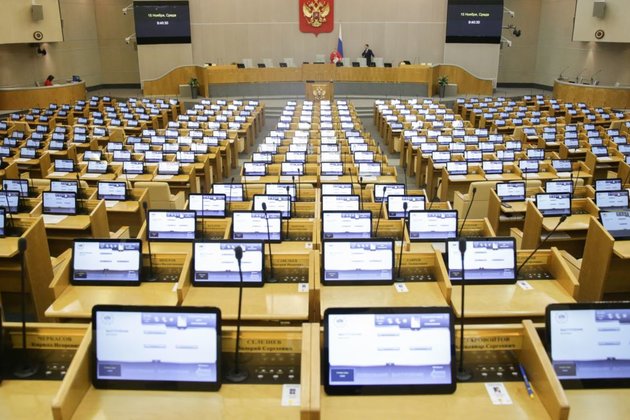 MOSCOW -- Russian lawmakers have approved an extension of the New START nuclear arms control treaty as Moscow and Washington ... 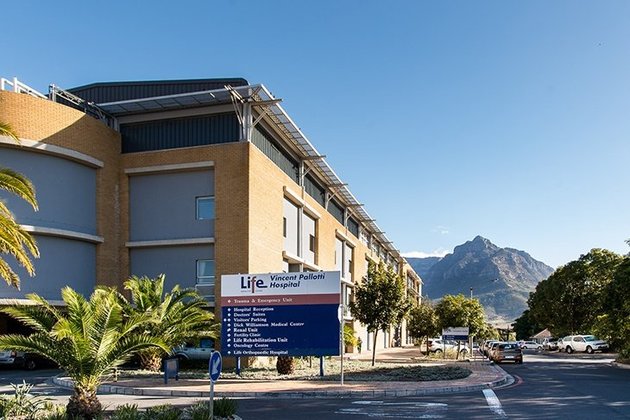 Patients returning to hospitals for elective surgeries and an increase in Covid-19 admissions have resulted in a 6% revenue climb ...