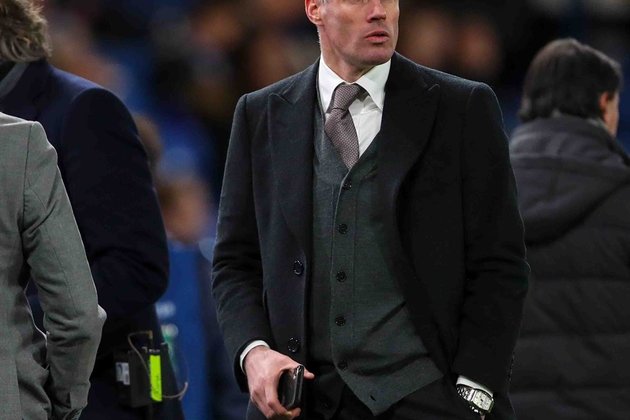 It follows similar moves by Newcastle, Tottenham, Bournemouth and Norwich to take advantage of the scheme, under which employers can claim for 80 percent of furloughed employees' wages.

Collymore was even more forthright, tweeting:

Clubs were due to speak with players' representatives on Saturday over a combination of pay cuts and deferrals amounting to 30 percent of annual salary.

But Danny Rose, on loan at Newcastle from Tottenham, told the BBC that players were "keen to make something happen".

On Friday, a hospital in London identified Rose as the individual behind a 19,000 donation.

Sheffield United boss Chris Wilder has backed players and managers to "do the right thing" by taking a pay cut and said any decisions made should be taken in a united way.

"It's a completely unprecedented situation that we and other Premier League clubs face and which we could not have foreseen in any way only just a few weeks ago," said chairman Mike Garlick.

The league agreed to provide a 125 million fund for the English Football League and National League and pledged Pound 20 million in charitable support for the National Health Service and other groups. 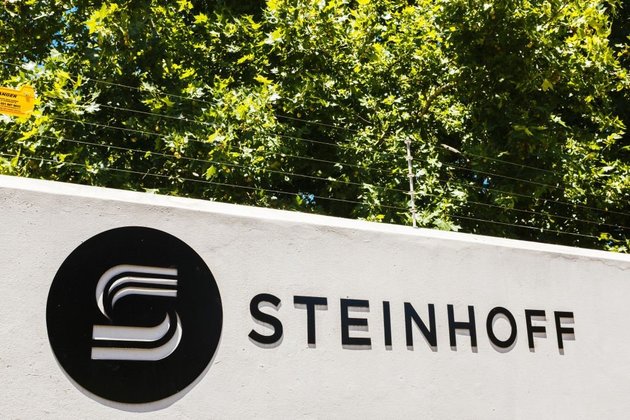 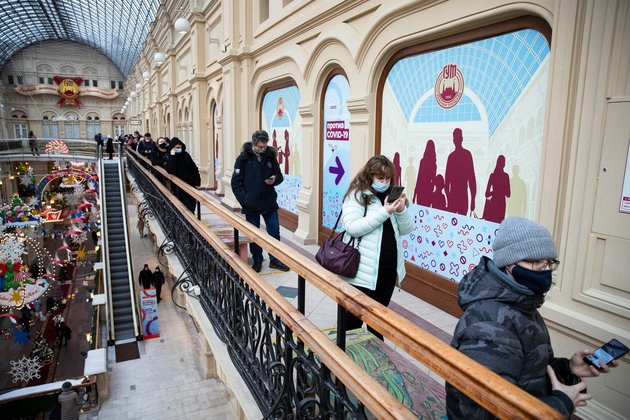 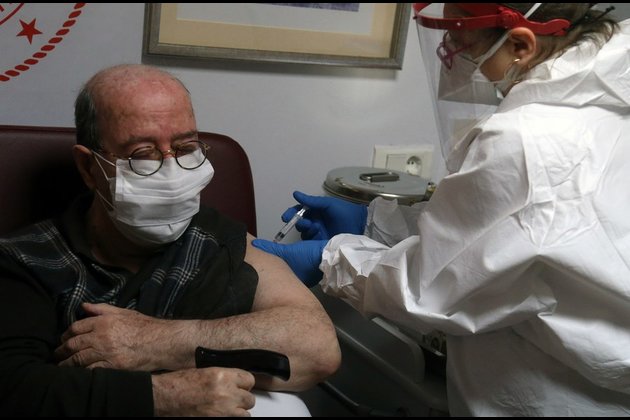