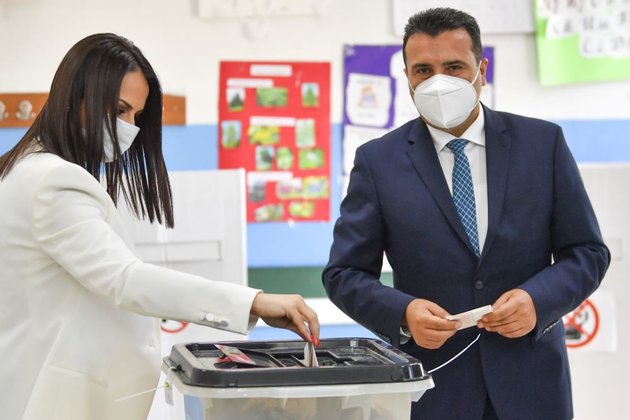 Voting is under way in North Macedonia in parliamentary elections that may determine the pace of the Balkan state's Euro-Atlantic trajectory.

The July 15 vote is the country's first poll under its new name, with opinion polls showing the pro-EU Social Democratic Union of Macedonia (SDSM) and right-wing VMRO-DPMNE in a tight race.

The vote was originally scheduled for April but postponed due to the coronavirus pandemic. With the outbreak resurging, the decision was made to hold the vote on July 15 and keep polling stations open for two additional hours, until 9 p.m. local time, to reduce crowding and risks.

The country's State Electoral Commission said that turnout by 11 a.m. in Skopje was 11 percent of the 1,814,613 registered voters.

A caretaker government has been running the country since Prime Minister Zoran Zaev resigned in January after the EU failed in the autumn to provide a start date for accession talks.

After months of delay due to opposition from France, the EU in March finally gave North Macedonia a green light to start formal talks to join the bloc.

Zaev, the SDSM leader, has done more in a short time than any of the country's leaders to mend fences with neighbors and advance integration with the West.

Since becoming prime minister in 2017, he reached a landmark deal with neighboring Greece to change the country's name, clearing the way for Athens to lift its veto over Skopje's membership in NATO.

He also signed a friendship deal with neighboring Bulgaria, removing another impediment to prepare for EU membership.

Zaev's is telling voters that his party has achieved results and promises a brighter, more prosperous future for one of the poorest countries in Europe.

"We built bridges, we built friendship, we...opened the doors to NATO and the European Union," Zaev told supporters in his final preelection party rally in the southern town of Bitola.

VMRO opposed changing the country's name from Macedonia to North Macedonia, which removed Athens' concerns about a perceived claim to the Greek province of Macedonia. The party also opposed the deal with Bulgaria.

Mickoski also accuses SDSM of corruption, influencing the judiciary, nepotism, and destroying the economy - despite his own party's own record of graft while in power.

Polls suggest the two main parties will each secure less than 25 percent of the vote, meaning neither will win the 61 seats needed in the 120-member parliament to be able to govern alone. Fifteen political parties are vying for seats.

The largest ethnic Albanian party, the Democratic Union for Integration (DUI), is the most likely coalition partner. The DUI has been in coalition governments for the past 18 years. It has suggested an ethnic Albanian, who make up about a quarter of the population, should be prime minister.

SDSM and the DUI formed a coalition after the last elections in 2016, which ousted the increasingly authoritarian and corrupt VMRO after nearly a decade in power.

The election also marks the first time an Albanian party, BESA, has formed a preelection coalition with one of the Macedonian parties, the SDSM.

If Zaev secures enough votes to assemble a majority in parliament,'it will confirm the country's will to leave behind the destructive and divisive politics of populism and score-settling,' Keith Brown, a politics professor at Arizona State University, wrote in an analysis.

Skopje analyst Petar Arsovski told Reuters that if VMRO wins it would not abandon the deal with Greece but might try to delay implementing some aspects, creating new obstacles for the country's EU bid.

The vote carries broader geopolitical implications, as the EU and the United States seek to bring North Macedonia closer to slow moves by Russia and China to increase their influence in the Western Balkans. U.S. and European observers see Russia actively involved in propaganda and disinformation to sow divisions in North Macedonia in a bid to undermine NATO and EU expansion.

The election is being held against the backdrop of the coronavirus pandemic, which was handled relatively well until a lockdown was ended and cases began to spike in recent weeks.

The country of around 2 million people has registered 8,000 infections and about 380 deaths, making it one of the worst-hit countries in Europe in terms of per capita cases.

The pandemic and its economic consequences have become a major election issue and could dampen voter turnout despite health protocols at polling stations.

With reporting by Reuters 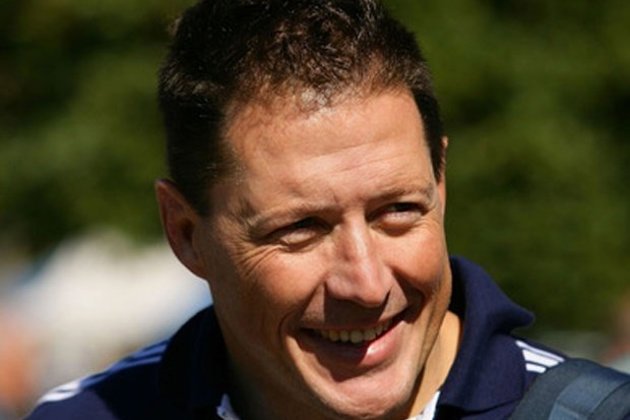 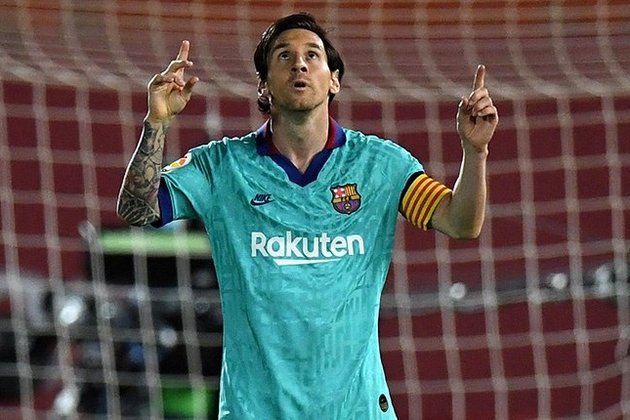 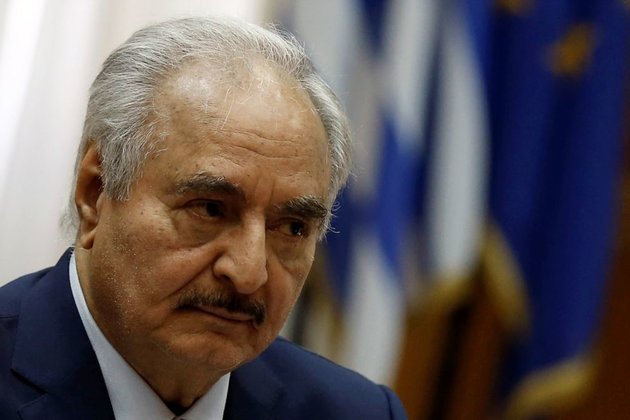 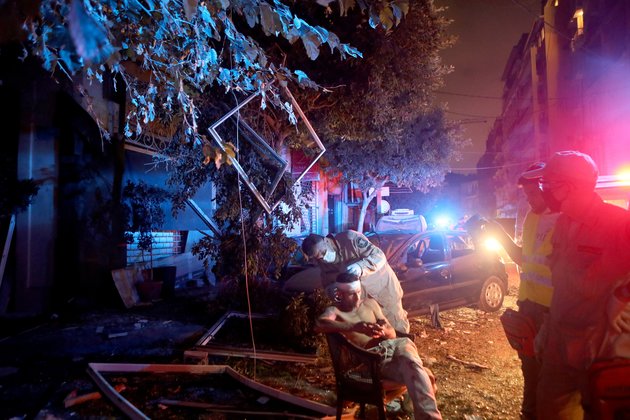 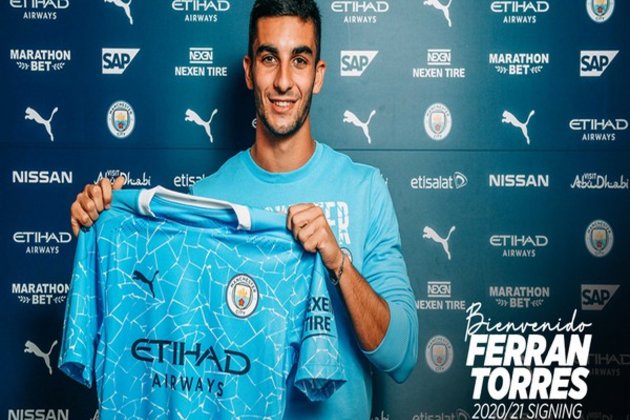