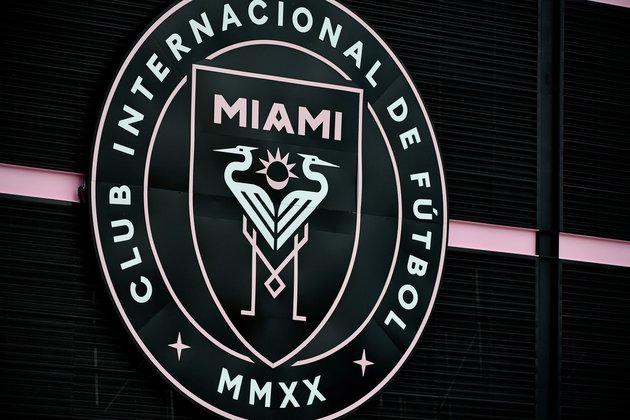 He most recently played for Juventus, and the 32-year-old Argentina native was looking for a new team after new Juventus manager Andrea Pirlo confirmed he was not in the Italian club's plans.

Miami announced the move Friday. Higuain will fill an international roster spot after Juventus bought out his contract. He must comply with local as well as MLS health and safety protocols before he can join the team.

"We are pleased to close a deal with Gonzalo and add an experienced and successful goalscorer, who has excelled in the world's best teams and leagues," Paul McDonough, Inter Miami COO and sporting director, said in a statement. "Our ownership group has always said our goal is to not only bring elite players to Inter Miami, but also good people that share our ambition and aspiration of making history in North American futbol, and we're confident we have found that in Gonzalo."

"First of all, I want to thank Inter Miami for the effort it has made to sign me," Higuain said. "I think it will be a beautiful experience in my life. It's what I was looking for -- a new experience, a new league and a beautiful city. I'm really happy to be here and that it's official. My goal is to try to transmit all the experience I acquired in Europe and to help the team grow."

Higuain tallied eight goals and four assists in 20 Serie A starts for Juventus in 2019-20. He added two goals and two assists during Champions League play.

Inter Miami is 2-7-2 in their inaugural MLS season.