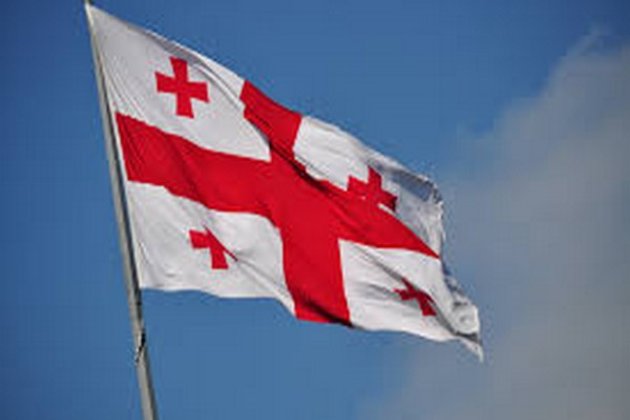 Saturday's election saw Georgians choose 150 legislators for a four-year term. A party that wins over 40 percent of the vote will form the next government. The ruling Georgian Dream party is expected to capture a parliamentary majority.

Georgia's first woman president tweeted on Saturday that voters would be choosing democracy and a European path. On Sunday, she reiterated that despite unprecedented challenges the country was well on its way to becoming a democracy.

OSCE observers referred to the election as competitive and overall respectful of fundamental norms but noted the blurring of the line between the state and Georgian Dream, which largely dominated the campaign. (ANI/Sputnik)