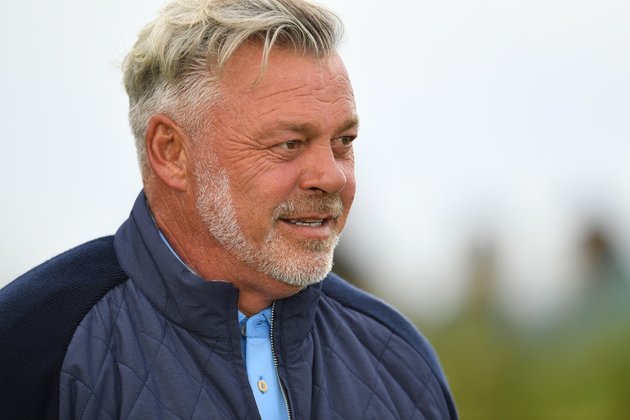 Sweden's Robert Karlsson, who began the day tied with Clarke for the lead at 13 under, shot 71 in the third round to finish in a tie for fifth with Gene Sauers (68) at 14 under.

It ended a long title drought for Clarke, 52, dating back to his only major win at the 2011 Open Championship. He had made 128 professional starts (40 PGA Tour, 39 Champions and 49 European Tour) since that victory.

"It's been a grind. It's been hard work. These guys are good, so to actually get it done feels great," said Clarke, who shot a 62 on Saturday.

Langer, a two-time winner at the TimberTech Championship, posted four birdies on the front nine and two more at the 11th and 13th holes to get to 17 under. His first bogey of the tournament came at the par-4 15th, followed by another at the par-4 17th before making a birdie at 18.

Furyk, who won his first two Champions starts, had five birdies and one bogey on Sunday.