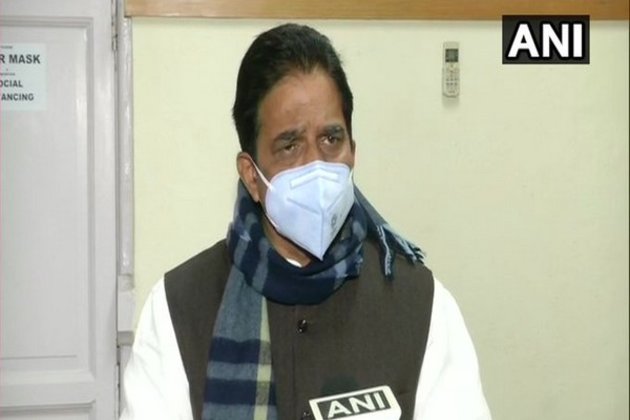 Party general secretary and communication in-charge Randeep Surjewala had told ANI on Sunday that Gandhi was currently travelling on a short personal trip. According to sources, Gandhi left the country on Sunday morning and will be away for a few days.

Speaking to ANI on Monday, Congress General Secretary KC Venugopal said, "Rahul Gandhi has gone to see his grandmother. Is it wrong? Everybody has the right to undertake personal visits."Venugopal also hit out at BJP and said that the ruling party is "targeting" Gandhi because they want to target only one leader.

"BJP is indulging in low-level politics. They are targeting Rahul Gandhi because they want to target only one leader," the Congress General Secretary said.

Earlier today, Surjewala told ANI that Gandhi will be back "very soon".

"We have informed before also that Rahul Gandhi is travelling on a short personal visit and he will be among us very soon," Surjewala said on Gandhi's absence during celebrations of 136th Foundation Day of Congress.

The statements come after several BJP leaders targetted Gandhi as he flew off to Italy on Sunday amid the farmers' protest and a day before the party's foundation day. (ANI) 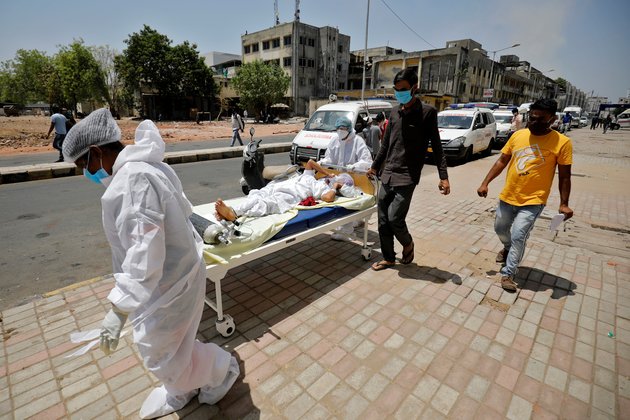 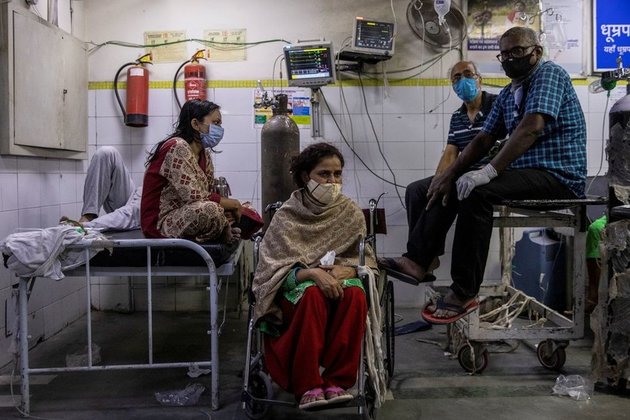 From Monday night, the Indian capital will be under a strict lockdown for six days, amid growing Covid-19 concerns. These ...