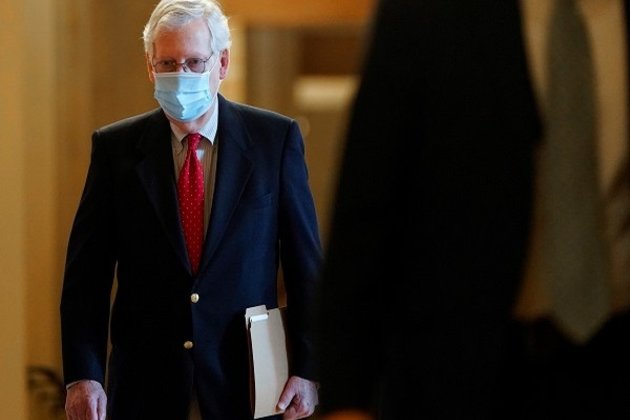 The US House of Representatives impeached Trump last week, charging him with inciting the January 6 riot on Capitol Hill. Trump has rejected the allegations, saying the speech he delivered before the protesters stormed Capitol Hill was "totally appropriate." Trump supporters were trying to prevent Congress from certifying President Joe Biden's election victory.

According to various media outlets, Senator Lindsey Graham told GOP (another name for the Republican Party) colleagues on a conference call that Trump has hired South Carolina attorney Butch Bowers to serve as his impeachment defense counsel.

McConnell in the statement said that he sent the proposal to Senate Majority Leader Chuck Schumer.

"Given the unprecedented speed of the House's process, our proposed timeline for the initial phases includes a modest and reasonable amount of additional time for both sides to assemble their arguments before the Senate would begin to hear them," the Republican leader said as quoted by Sputnik.

The lawmaker also said the proposed approach "tracks the structure of the Clinton and Trump pre-trial processes. The periods between due dates are longer than in 1999 or 2020, but this is necessary because of the House's unprecedented timeline."House Speaker Nancy Pelosi told reporters on Thursday that in the next few days she will hold consultations about when to submit the article impeachment against former Trump to the Senate for trial.

McConnell was the Senate majority leader before the Democrats took control as a result of the November 2020 election and two special elections held in Georgia earlier this month.

On January 13, one week before Biden took office, the lower chamber in the US Congress voted 232-197 to impeach Trump on charges of inciting violence against the US government. Although Trump is no longer president, the Senate could still convict him and vote to ban him from ever running for office again.

It was the second time Trump was impeached by the Democratic-controlled House. The first time he was acquitted by the Senate in February of last year (with only 1 Republican voting in favor of one article of impeachment).

However, unlike the impeachment over the Ukraine aid scandal, GOP House lawmakers broke rank--with ten votings to impeach Trump.

It will take 67 votes in the 100-seat Senate to convict Trump on the impeachment charges. This would require 17 GOP senators to break rank. (ANI) 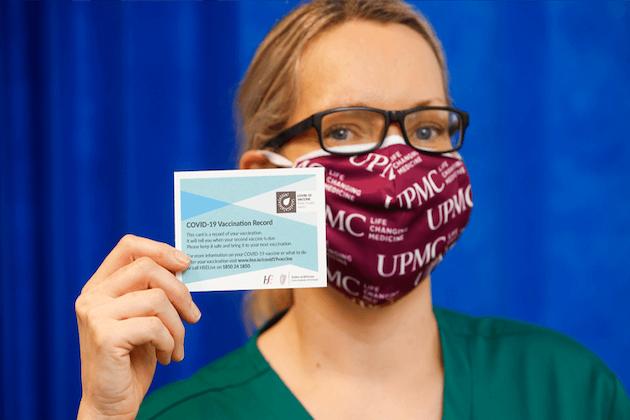 375 Michigan students locked out of school due to Covid testing

ANN ARBOR, Michigan: Some 375 University of Michigan students have been banned from entering school buildings because they have not ...