China reacts to Lithuania pulling out of 171 bloc 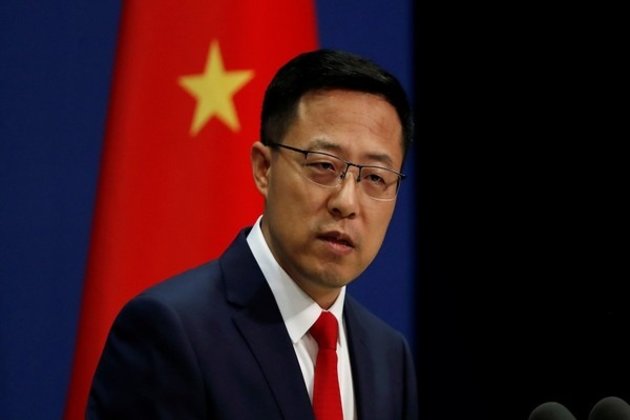 Beijing [China], May 25 (ANI): After Lithuania decided to opt out of Beijing's '171' grouping, China on Monday said such 'isolated incidents' will not affect its cooperation with Central and Eastern European countries.

Lithuania had pulled out of China's 171 cooperation forum with central and eastern European states, a move that demonstrates its rising concerns and dissatisfaction with Beijing.

"There is no such thing as 171 anymore as for practical purposes Lithuania is out," Foreign Minister Gabrielius Landsbergis told POLITICO in an email, referring to Beijing's initiative to engage Central and Eastern European countries.

"From our perspective, it is high time for the EU to move from a dividing 161 format to a more uniting and therefore much more efficient 271," Landsbergis said.

"The cooperation between China and Central and Eastern European countries is mutually beneficial. Fruitful achievements have been made in the past nine years since the establishment of the mechanism, and this will not be affected by isolated incidents," Zhao said when asked about the decision.

The European country's move is the latest indication of the deteriorating relationship between China and Europe, also raising questions on how successful Beijing's efforts to forge closer ties with Central and Eastern European countries have been.

Critics have earlier warned that the 171 bloc, first established in 2012 in the aftermath of the global financial crisis, may be used by Beijing to pull some of the 12 EU members into China's orbit and court the five non-EU members, reported SCMP.

Meanwhile, Lithuania's Foreign Minister Landsbergis has even urged other EU member countries to follow suit amid worsening ties between the 27-member bloc and China.

This comes after the Lithuanian parliament on Thursday became the latest to describe China's treatment of its Uyghur minority as "genocide", voting to call for a UN probe of the internment camps in the country's northwest region of Xinjiang.

Meanwhile, Members of the European Parliament on Thursday voted to freeze the legislative process for ratifying the EU's investment pact with China, until Beijing lifts sanctions against EU lawmakers, in retaliation for the condemnation of human rights abuses in Xinjiang province.

China had responded by saying that EU states "disregarded facts" on the human rights issue in Xinjiang after the European Parliament froze the legislative process for ratifying the investment pact with Beijing, in response to sanctions against EU lawmakers. (ANI) 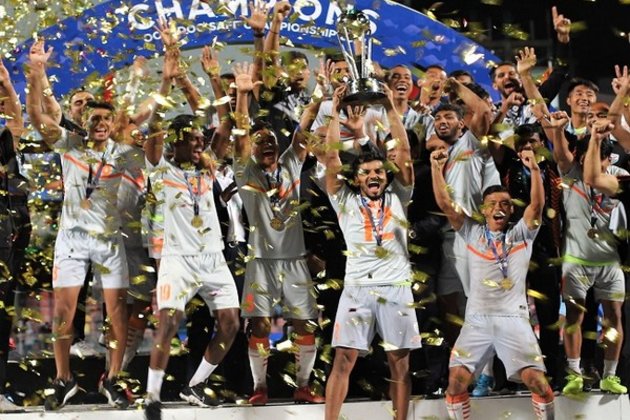 Zurich [Switzerland], October 21 (ANI): October 2021 was a busy month in international football, with qualifiers for the FIFA World ... 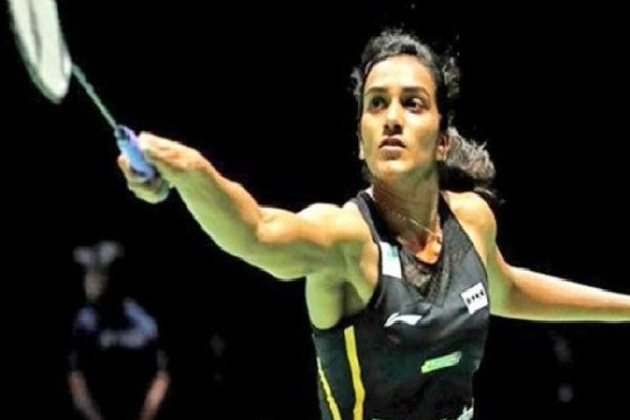