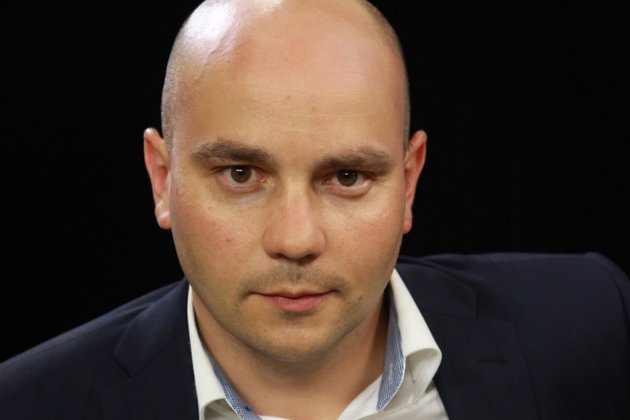 The former executive director of Open Russia, a pro-democracy movement founded by Kremlin critic Mikhail Khodorkovsky, was removed from a plane in St. Petersburg and detained in the latest crackdown on opposition forces in the country.

Andrei Pivovarov was taken in for questioning in St. Petersburg and detained for repeated alleged violations of the law on so-called "undesirable organizations," according to a message transmitted through his lawyer on Telegram late on May 31.

"They just said that a case was opened against me under Article 284.1 of the Criminal Code for cooperation with an undesirable organization, which is nonsense," Pivovarov said in the letter.

He said authorities planned to take him later to Krasnodar, a city in southern Russia, for as yet unknown reasons.

Pivovarov was taken off a plane heading to Warsaw as it was taxiing on the runway at Pulkovo Airport.

Open Russia said on May 27 that it had decided to end its operations to protect its members from the risk of being prosecuted.

Activists of the Russia-based civic organization have regularly faced pressure from the authorities since its designation as an 'undesirable organization' by Russian prosecutors in 2017, including administrative and criminal charges.

The 'undesirable organization' law, adopted in May 2015, was part of a series of regulations pushed by the Kremlin that squeezed many nonprofit and nongovernmental organizations that received funding from foreign sources -- mainly from Europe and the United States.