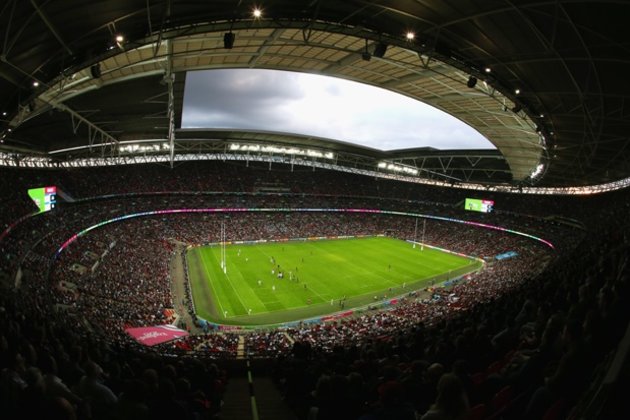 Italian Prime Minister Mario Draghi said Monday he believed the Euro 2020 final should not be held in Wembley given the renewed surge in coronavirus cases in England.

"I support ensuring that the final does not take place in a country where the risk of infection is of course very high," he told reporters at a joint press conference with German Chancellor Angela Merkel in Berlin.

Draghi, whose country's team has had an impressive run at the tournament so far, is the latest leader to voice doubts about the Wembley location.

British Prime Minister Boris Johnson on Friday said his priority was keeping the "country safe from Covid", as a source confirmed to AFP that UEFA was keeping the option open of moving the Euro 2020 semi-finals and final from Wembley to Budapest.

The highly contagious Delta variant, first detected in India, has fuelled a spike in new Covid-19 cases in Britain and forced the government there to delay planned reopenings.

Macron said "we'll have to keep an eye on things" for teams and fans, particularly in view of the rapid spread of the Delta variant in Britain.