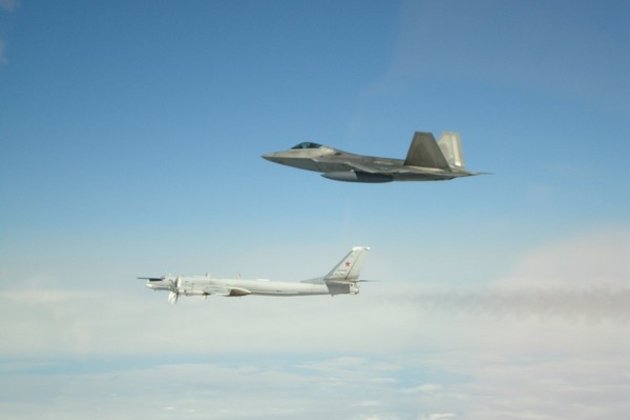 "Two strategic missile carriers Tu-160 of the Long-Range Aviation performed a planned flight in the airspace over the neutral waters of the Baltic Sea. The flight duration was about eight hours," the ministry said.

It noted that at certain stages of the route, Russian aircraft were accompanied by F-16 fighters of Italy and Denmark, F-18 of Finland, Saab JAS-39 Gripen of Sweden and other aircraft of foreign countries.

The fighter escort of the Tu-160 was provided by the Su-35S of the Air Force and Air Defence Association of the Western Military District and the Su-27 of the Baltic Fleet Naval Aviation. (ANI/Sputnik)