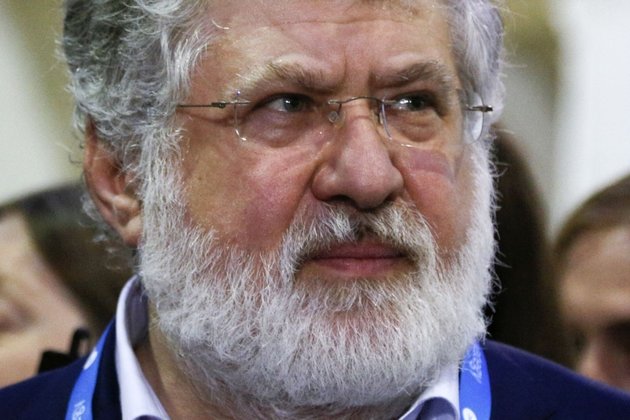 The United States is permitting a company owned by a Ukrainian tycoon to sell a Texas building the government froze as part of a civil money-laundering case so that it can pay down the property's back taxes and other debts.

The Justice Department last year accused billionaire Ihor Kolomoyskiy along with his partner of embezzling money from their Kyiv-based Privatbank and then laundering the proceeds through shell companies to purchase U.S. commercial buildings worth hundreds of millions of dollars.

The Justice Department sued to seize three of the buildings, including one each in Ohio, Kentucky, and Texas. Kolomoyskiy denies the accusations and has filed for arbitration, saying the United States has no basis to expropriate his assets.

In a September 22 filing, U.S. District Judge Marcia Cooke granted a Justice Department request to allow Kolomoyskiy's firm to sell a Dallas building that was once home to Electronic Data Systems, the company founded by former presidential candidate Ross Perot.

Centurion American, a North Texas-based real estate firm, has agreed to buy the property for $23.3 million, according to the court filing. The sale is expected to be completed on September 27, court filings show.

After debts and taxes are paid, the remaining proceeds from the sale will be held in an interest-bearing escrow account maintained by the United States pending the outcome of the civil case.

The property owed more than $425,000 in property taxes, late penalties, and community association fees as of September 16, court documents show.

"This Court finds that an interlocutory sale of the Property is necessary and appropriate to preserve the value of the Property before the conclusion of the pending forfeiture proceedings," Cooke said in her ruling.

The immediate sale will mitigate the risk of market fluctuations as well as the cost of maintaining the property in good condition.

The Texas property is currently unoccupied and thus unable to generate revenue to cover its maintenance costs, taxes, and association fees.

Kolomoyskiy is one of the most powerful tycoons in Ukraine with assets ranging from oil and gas to metals and media. His television stations backed the candidacy of President Volodymyr Zelenskiy during the 2019 campaign and he is reported to have close ties to his administration.