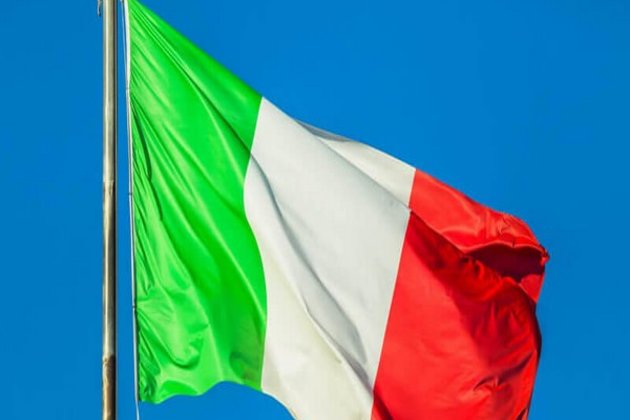 Rome (Italy), September 24 (ANI/Sputnik): Italian police have confirmed to Sputnik the detention of former head of the Catalan government Carles Puigdemont on Sardinia.

On late Thursday, El Confidencial news outlet reported about Puigdemont's detention on Sardinia at the request of the Supreme Court of Spain.

"He has been detained in [the town of] Alghero. I think that tomorrow in the morning official information will be published. The media reports are true," a spokesperson for the police said on late Thursday.

According to El Pais newspaper, the court hearing on the possible deportation of Puigdemont to Spain will take place in Sassari on Friday.

Puigdemont has been hiding from the Spanish justice since 2017 when he organized a referendum on Catalan independence that was claimed illegal and void by Madrid. (ANI/Sputnik)