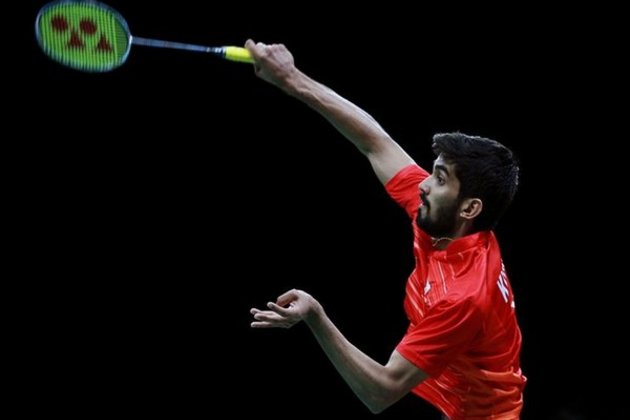 The Indian duo displayed a fighting spirit throughout the game and was able to stretch their opponents to three games.

On Wednesday, Saina Nehwal, HS Prannoy and Parupalli Kashyap bowed out of the ongoing Denmark Open.

Later in the day, PV Sindhu will be in action in her round of 16 game. (ANI)