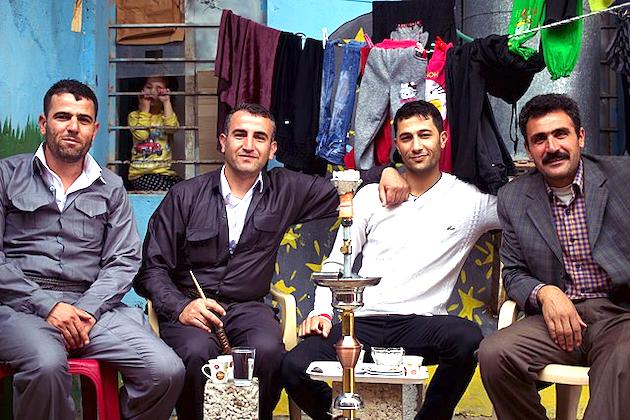 DUBLIN, Ireland: The number of people seeking refuge in Ireland from Georgia increased some ten times in June compared to January.

Officials have reported that more than 1,100 Georgians requested asylum in Ireland during the first six months of 2022.

In 2021 there were fewer than 400 Georgians arriving in Ireland.

Under the International Protection Act 2015, Georgia is considered to be a safe country.

Georgia is seeking membership in the EU. However, the European Commission has requested that Georgia first complete a number of reforms.

The statistics on arriving Georgians were released by to Fine Gael TD Charlie Flanagan.

"The Georgian people are pro EU. The Georgian government continues to present its EU credentials. It seems curious, therefore, that so many Georgians are 'fleeing' Georgia and seeking international protection in Ireland. I am concerned. This matter requires further and more intense scrutiny by the Irish authorities," he said, as quoted by the Irish Times.

Government authorities have been hard pressed to find accommodations for the large increase in foreigners seeking protection in Ireland this year, in addition to Ukrainians.

The Department of Justice is developing new procedures to process applicants from safe countries, like Georgia. While the current wait for processing paper work is two to three years, the plan calls for reducing that period to two to three months.

Additionally, according to media reports, Ireland will resume deportations in the near future, having ended it during the Covid pandemic.

"For those who are in the international protection process, our objective is to have decisions made on their applications, including the permission to remain in consideration, as soon as possible,'' Helen McEntee, Minister for Justice, said. She added: "The substantially higher number of applications currently being received will present a significant challenge in achieving this. My department is taking all possible steps to ensure we can process applications as quickly as possible."

Earlier, Nick Henderson of the The Irish Refugee Council told the Irish Times, "There has been an increase in the number of people seeking protection across the EU, and Ireland continues to take a very small proportion of people seeking asylum.

"Greater instability and conflict around the world has pushed people to move. During the pandemic, travel in effect stopped and as the pandemic has waned people have been able to move."