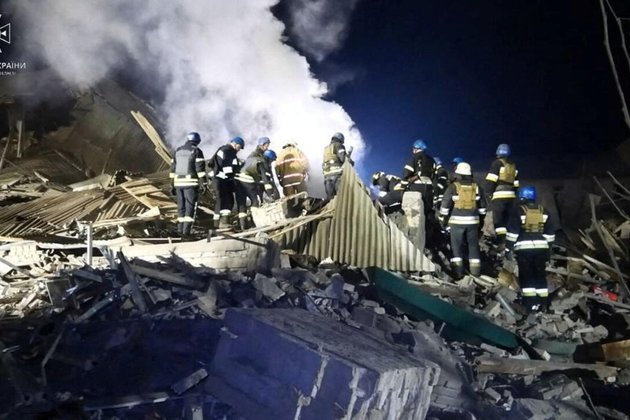 A Russian strike hit a maternity ward in Ukraine's southern Zaporizhzhia region, which Moscow claims to have annexed, killing a newborn baby, according to Ukrainian emergency services. President Volodymyr Zelensky accused Russia of bringing "terror and murder" to Ukraine after the attack. Follow FRANCE 24's live coverage of the war in Ukraine. All times are Paris time (GMT+2).

"As a result of the attack, a baby born in 2022 died, [a] woman and doctor were rescued from the rubble," rescuers said, adding that according to preliminary information there was nobody else trapped under the debris. 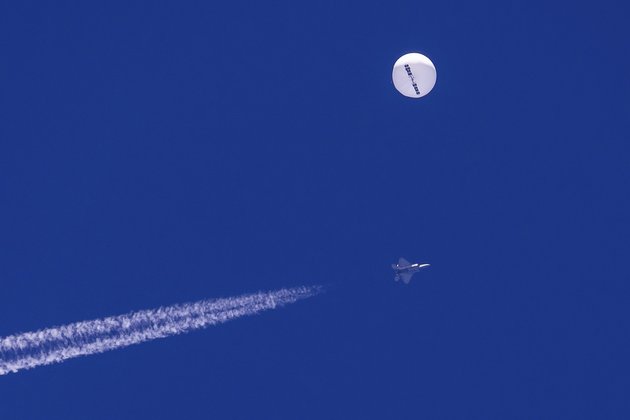